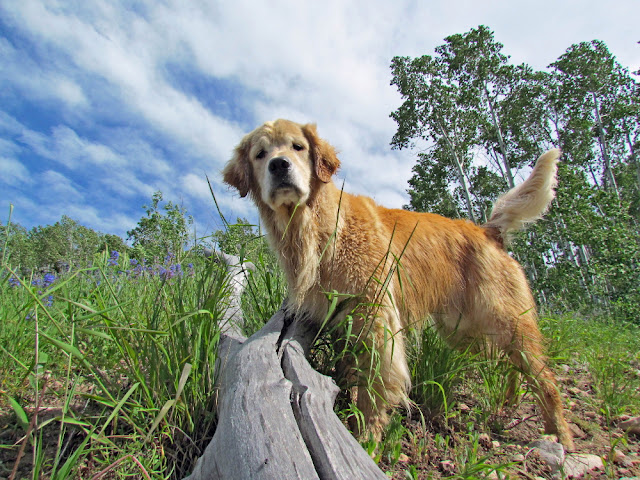 We have been dying to get up
into our mountains this week.
It seemed to be beckoning My Vickie
in every thought and moment of
daily working here at the kennel.
I figured, since we were so
very busy at the kennel that it would
just be wishful thinking....until....
Wednesday, she could handle it no
longer and she grabbed me, asked one of
the girls to cover for her and close. 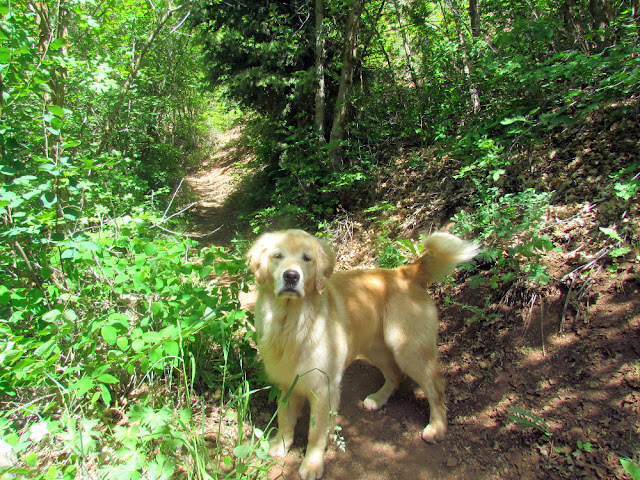 Before I knew it we were off.
We drove for a bit then she pulled off
on this little winding country road,
traveled a few miles then parked
and out we got.
It was BEAUTIFUL.    We found
this great trail that followed the lake up
into the mountains around it. 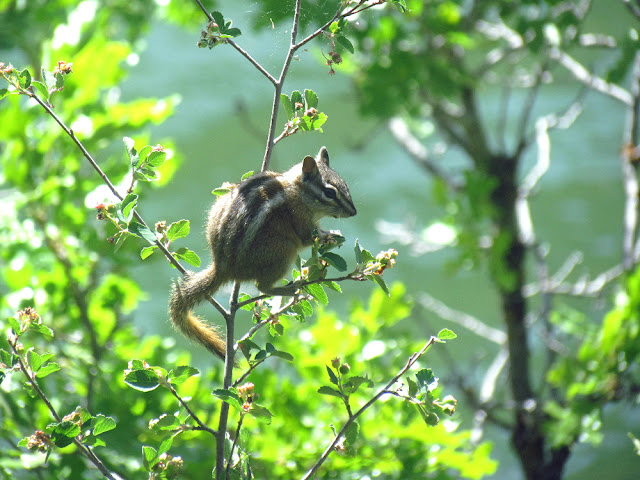 We saw little critters in the trees, 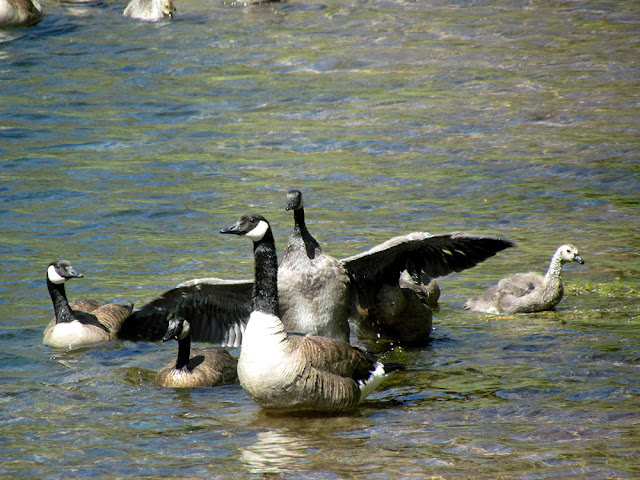 Bigger and little critters in the water. 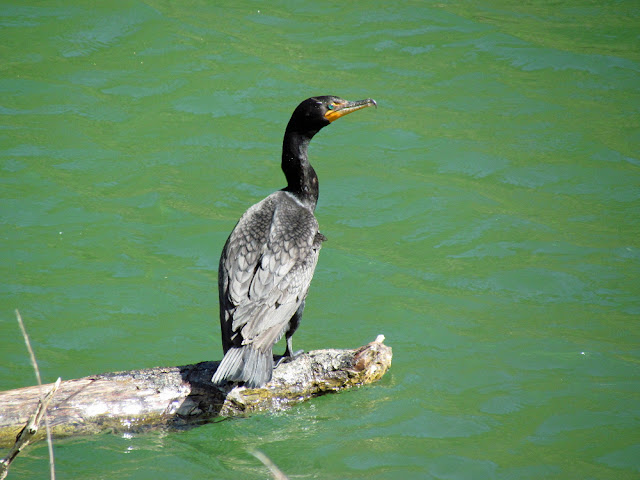 Strange critters we had never seen before 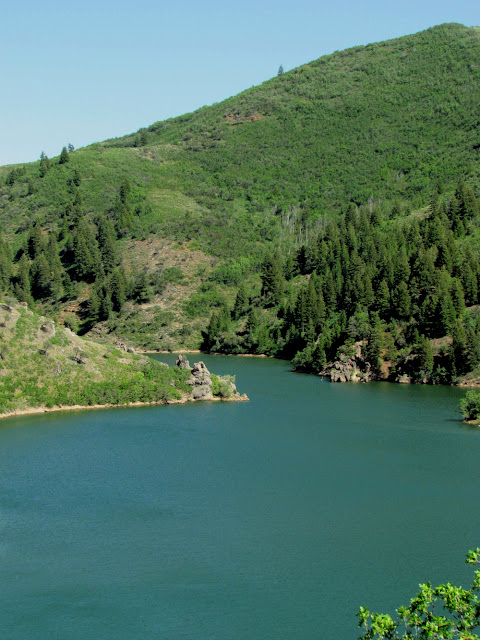 And YES.    Water.   Lots and Lots
of cold clear beautiful water.
At last it was clear until I dove
in and stirred it all up. 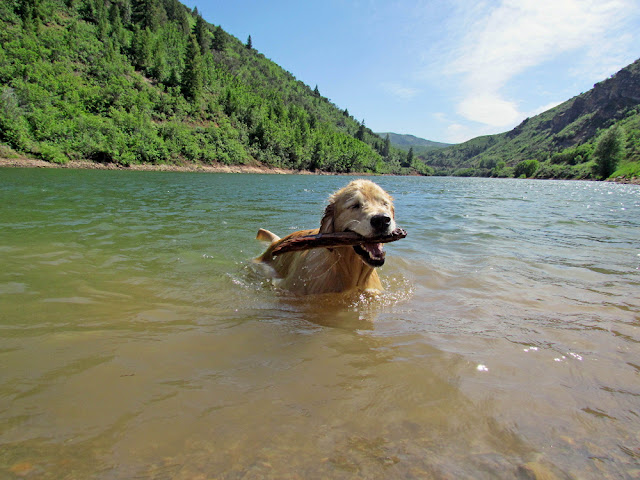 But My Gosh!!! She was throwing Sticks 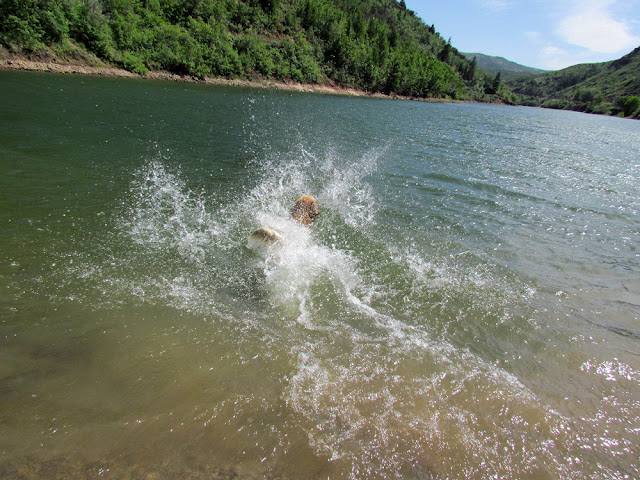 So I stirred up more and more water. 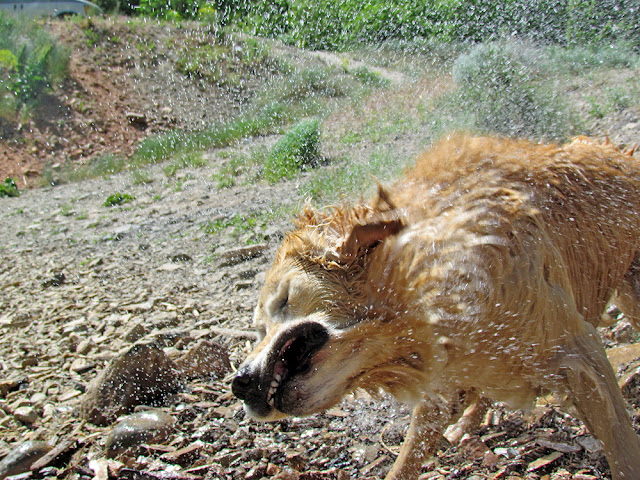 Then I brought some of it back to shore
and shook it all over the rocks so
they would have something to drink. 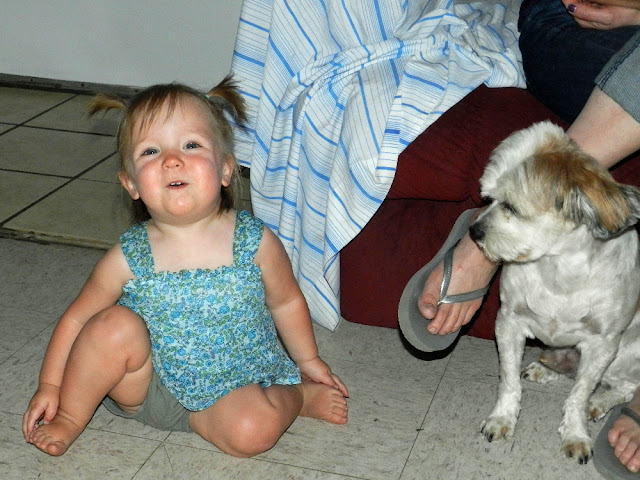 To add to the cuteness the next day, My
little CC came to visit. 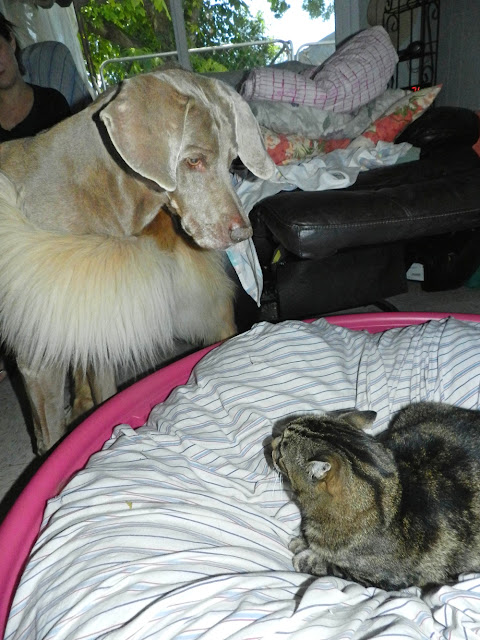 So Goose was visiting for the day and
he and Allred were having words
when I walked by.  My Vickie got this
funny picture of my tail as I went
past Goose.  It looks like he has
a tu-tu doesn't it.
Dancing Goose.  Can you picture it. 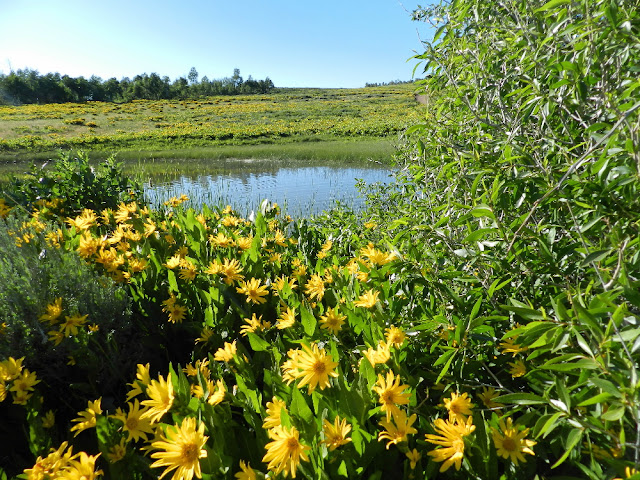 Then My Vickie loaded up the pack
again and "Believe it or NOT"
but she took that pack and went up into
the mountains again.
WITHOUT ME. 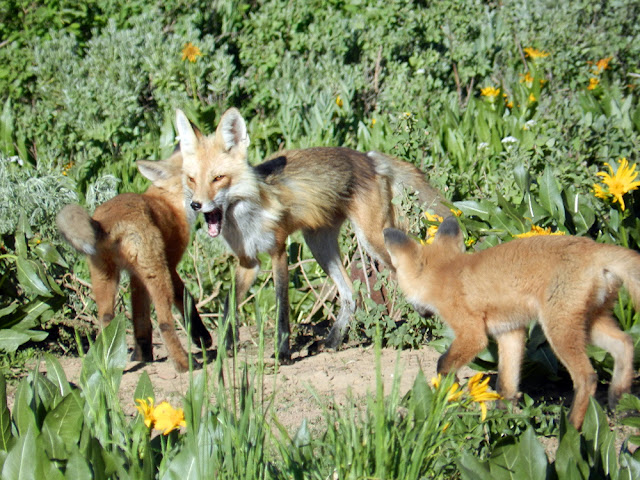 She told me later that it was because
she was gonna go find some little
fox's that were up where we watch
the moose.  She was afraid I would
want to play with them.  I could have
told her, that I would have just sat nicely
with her and watch.  I think they are cute too. 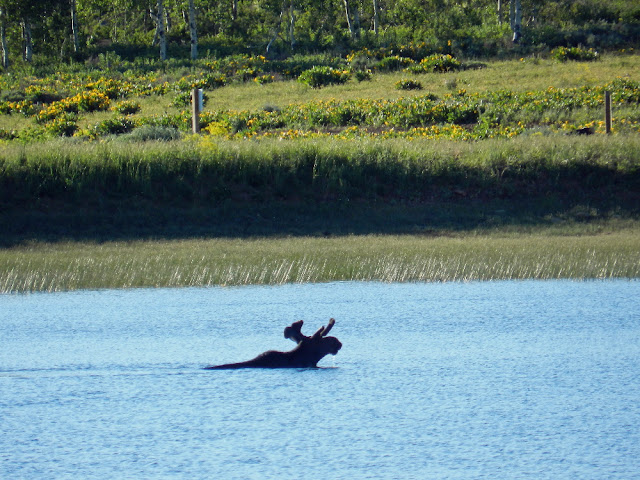 While My Vickie was busy taking pictures
of the little fox's there was a big ole
Moose swimming in the lake behind
them all.  Thank goodness John was
paying attention and noticed the Moose.
They left the fox den then and went to
photograph the Moose. 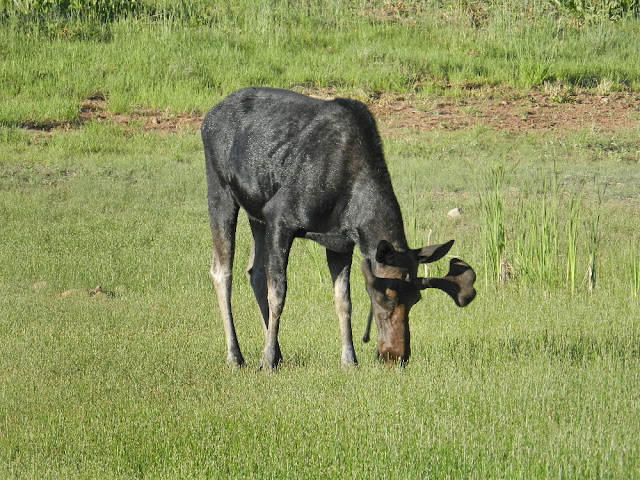 The antlers are growing about an inch
a day now and this guy has a pretty
good set growing out.  There was another
Moose that they spotted just after sunset
who was even bigger.
They are different than the moose
My Vickie saw in Alaska.
Thinner, longer legs, longer body
but just as beautiful. 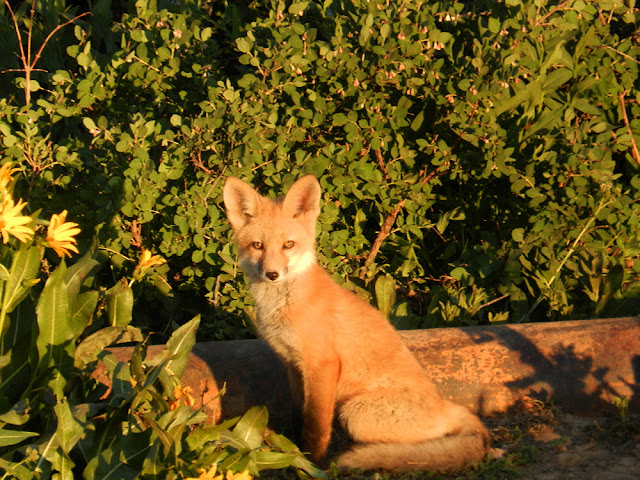 She promised me that I could go with her
next time.  Maybe the little fella's will
still be hanging close to their den next week
Anyway, tomorrow I get to go meet
up with my dancing buddy Goose
so I better get some sleep.
I wanna send my love to Benny
"Fight Like a Frenchie" dude. 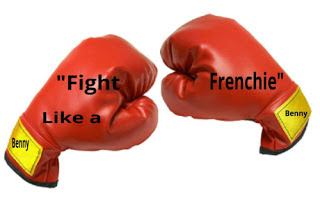 and leave you with a fun video of the
fox pups and a deer that came by.
Have a great weekend.
﻿