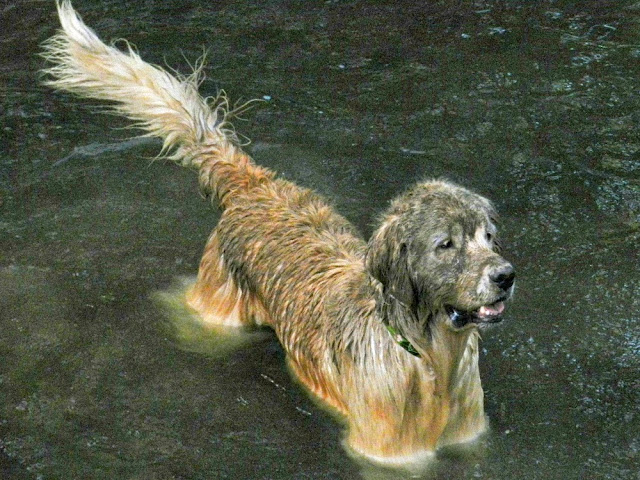 You know, sometimes I look at Bert's
face and wonder.  "What Was I thinking"
But those thoughts are fleeting.
They come with a smile and a knowledge
that having him in my life has
been an adventure in living every day. 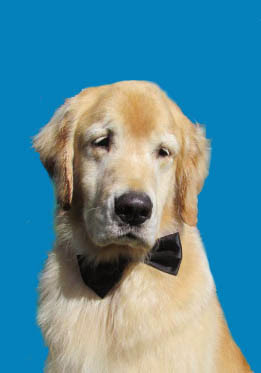 I'll try to tell you all this story without breaking
any of the HIPAA rules of disclosure.
Bert and I arrived at A Hospital for our
weekly visits.  We were greeted by staff
who informed us that there had been a shooting
involving gang members and that
there would be police throughout the hospital
intermixed with many many gang members.
We were told that if we were uncomfortable
with all of this that there would be no problem
if we went home and came again on another day.
Well Bert had no problem with it.  So off we went.
In truth the halls of the hospital were lined
with police and extra security.  There was concern
that if the person who got shot were to
die, that there may be some trouble.
Bert and I along with our Pet Partner Louise started
heading down the halls.  At the end of one of the
halls was a big conference room and as we
walked by it, Bert steered us into the room.
At first I was a little startled and maybe a
tiny bit concerned as I found myself in
the middle of a room full of gang members
and their families.  Big men in hoodies
with sullen faces lined the walls of the room.
It was silent and most eyes turned to look
steadily at these intruders.  Bert was unconcerned
as he made his way over to a group of women.
He sidled up to one of the women and bent his
head under her hand.  Louise and I stood there
not knowing what to do or say when finally
the woman reached down and grabbed Bert
around his neck and held him to her close.
Crying she held tightly to Bert for a while.
Then looked up at me and said that it
was wonderful that Bert was there.
(We later found that she was the mother
of the person who had been shot)
Bert then said a prayer for them which they asked
to do twice and while I was saying goodbye
Bert left my side and made his way over
to a man who had been sitting
silently across from the woman.
He had his elbows on his knees and
his hands clasped together and was
very clearly "the Man"
His head was down and you could
barely see his face under the hooded sweater
that was hanging loosely from him.
Bert went over to this man, slipped under
his hands between his legs and sat up
forcing his hands apart slightly.  I held my breath
because I knew in my heart that this
was a man who had spent his life
as a leader and was respected and feared
by his people because he never showed
emotion or let anything penetrate his public
persona.  And Yet this dog was
reaching into his inner space and demanding
something from him.
Everyone was still as they waited.
I feared for Bert's safety but felt compelled
to let this play out.
After a moment this big man who
lived the kind of life I will never understand
softened his grip and began to gently caress
Bert's neck, then finally reaching down
with his head he hugged Bert and held
onto him as the mother did moments before.
"See Beautiful" came into my mind
in a huge banner across my heart.
Hearts can be made tender even
when anger has built up so much
that it is about to explode.
Yes, I sometimes wondered
"What have I done" when I brought
Bert home, but I can tell you now
that I was blessed beyond measure
the day he came into my life.
And he has allowed me to be a part
of his magic ever since. 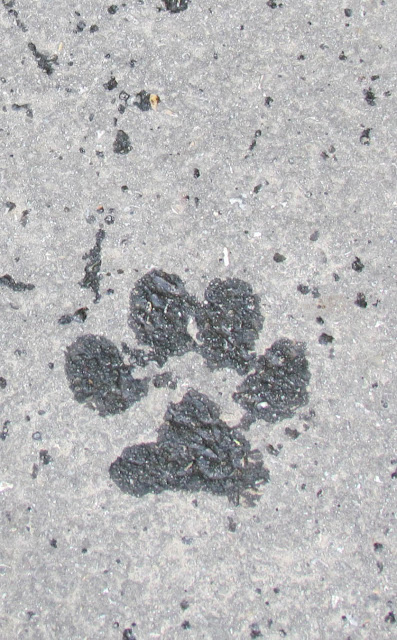 The man who was shot has died and since that day
there have been several other shootings.
There is unrest in the city near where I live
there is anger and pain that will continue.
But for that short time, myself, Louise, a mother,
a gang leader and 60 other members all felt
the Tender moments brought about
by the spirit of a pure being that was placed
in my care five years ago.
Thank You Bert for allowing me
to experience Beauty with you.
Your Greatest Admirer
My Vickie
﻿
Posted by Berts Blog at 5:41 AM